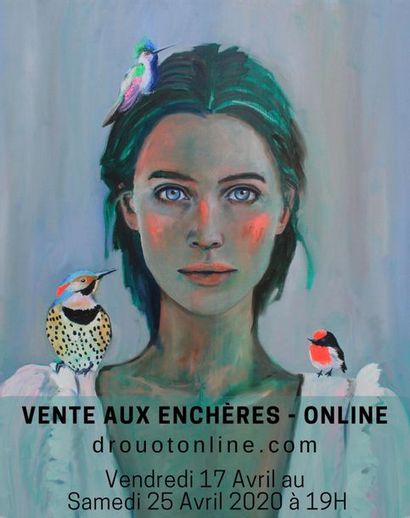 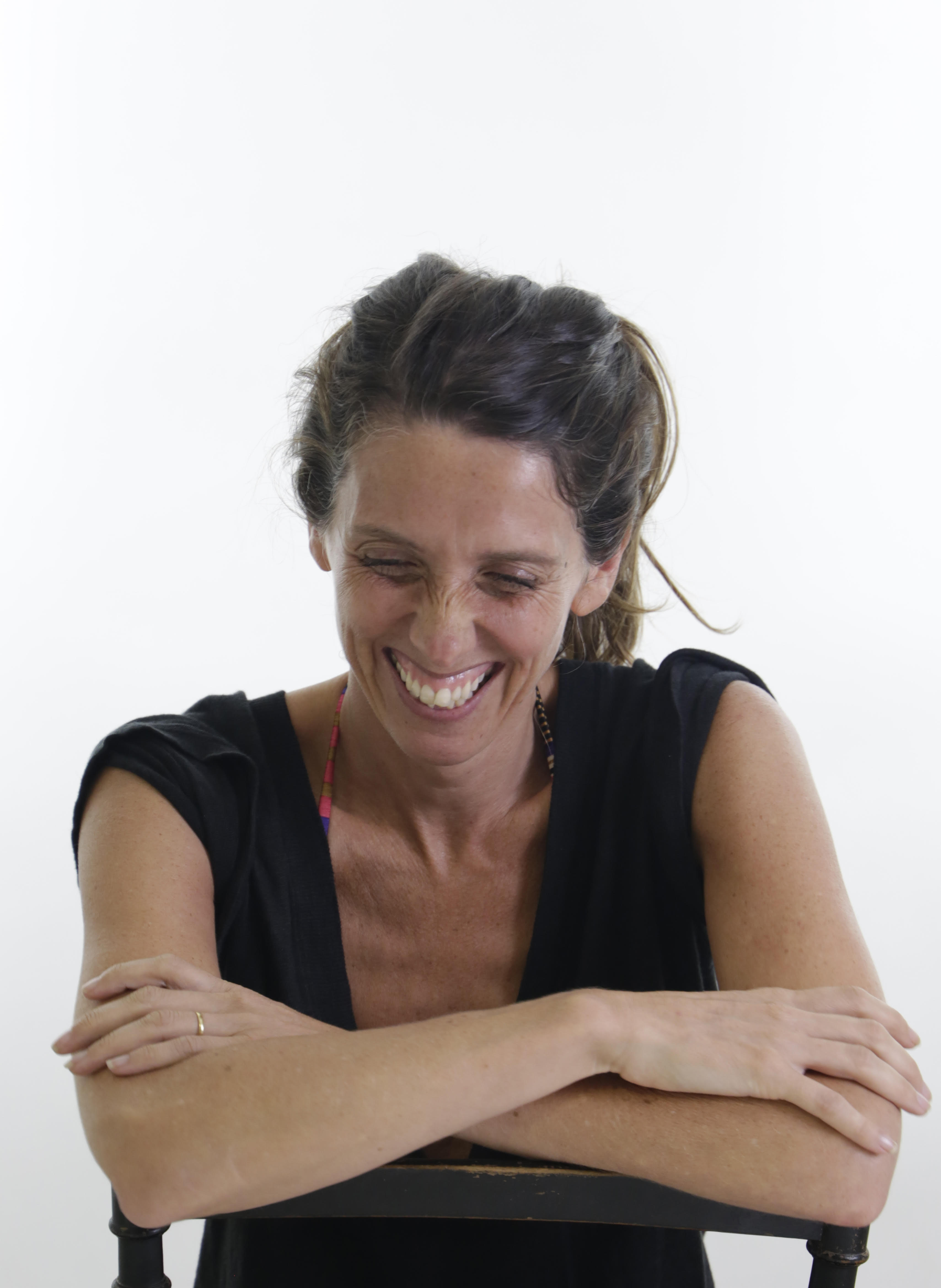 
A light and poetic parenthesis ... an invitation to wrap oneself in softness, to refocus oneself for better blossoming. This is what Lulu offers us in this Introspecção capsule. A small space of delicacy, a short moment of grace and, as always, a booster of energy. Enjoy !

One fifth of the result of the sale of the 6 paintings will be donated to ARCA, a Franco-Brazilian association that allows children and young adults from the favela of Vila Prudente in São Paulo to integrate professionally and socially by offering them education and then vocational training. It is a major player in the social and economic balance of this favela, whose action is compromised by the Covid crisis19 and which is in urgent need of funding.
______________________
CURATOR: Tiphaine des Déserts
______________________
LULU
Born in Paris in 1977, the youngest of a family of 4 daughters, Lulu grew up in an essentially feminine universe. Very early, she takes the pencil and won't leave it. Lulu then took classes at the Ecole des Arts Appliqués Duperré and began to touch all areas of visual creation (especially fashion and design) before devoting herself entirely to painting. She discovers the classical processes of oil painting with Jean Arcelin, an encounter that marks a real turning point for her, so much she is seduced by the possibilities offered by this technique.
Lulu's favourite subject has always been women. In 2006, the year she flew to Brazil, her work is full of new influences: the bright, luminous and offbeat colours she used to put in touches take more and more space in her canvases until they become central. Her women remain subjects but paradoxically become the stooge of a decor that becomes more and more lush, zany, colourful, optimistic. His work has been exhibited in several art galleries in São Paulo and more recently in Paris.
At his last exhibition Felicidade, in November 2019, all 37 paintings gathered in Paris were sold at auction. The Bathers, which were very much in dispute, sold for 9000 €. 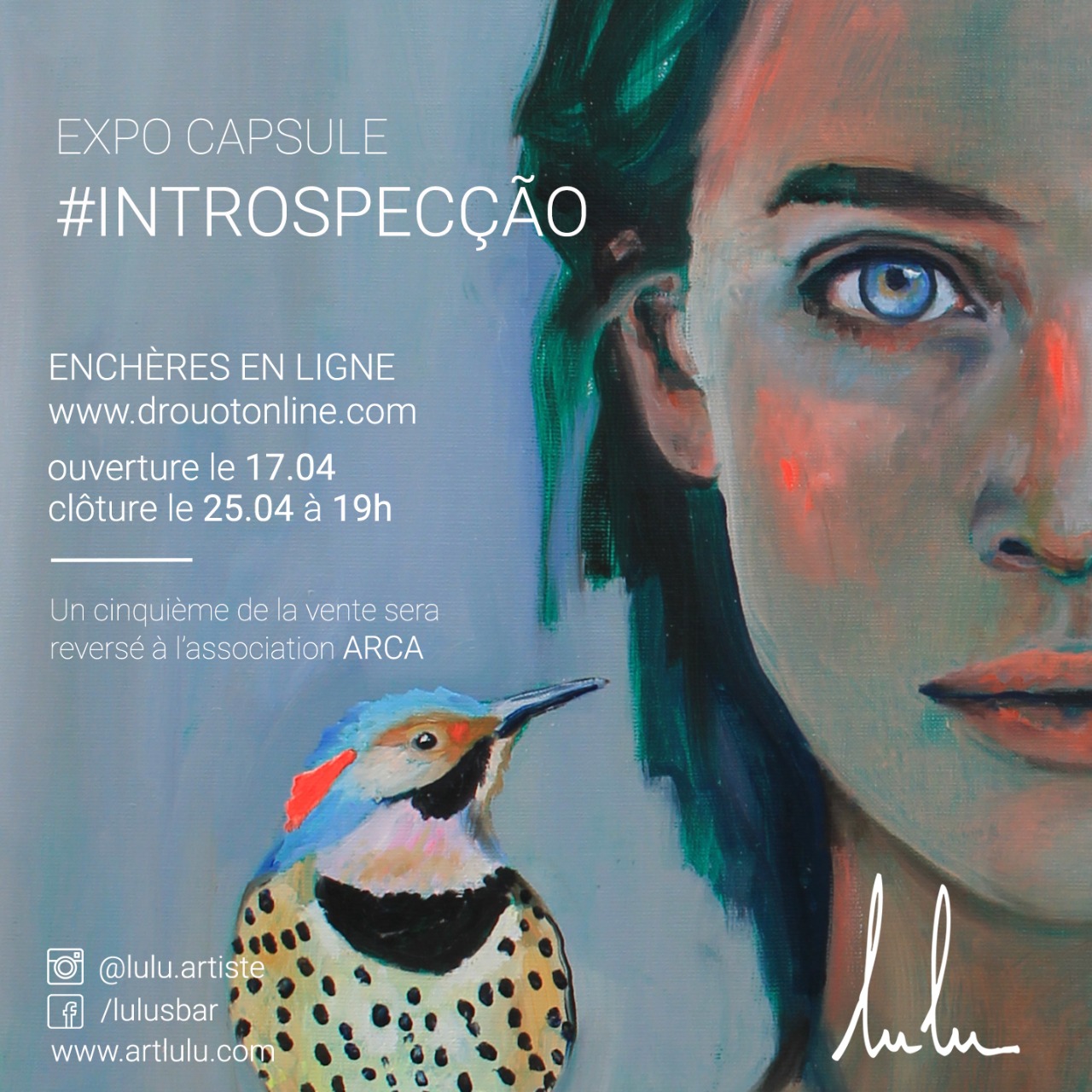 For your international shipments, you can use CONVELIO, the transport solution specialized within Fine Art shipment all over the world.
You can define your tailored shipment and get online instant quote in one clic from Convelio’s website. The company offers a range of services such as wood crating, white glove delivery, insurance and customs clearance paperwork. 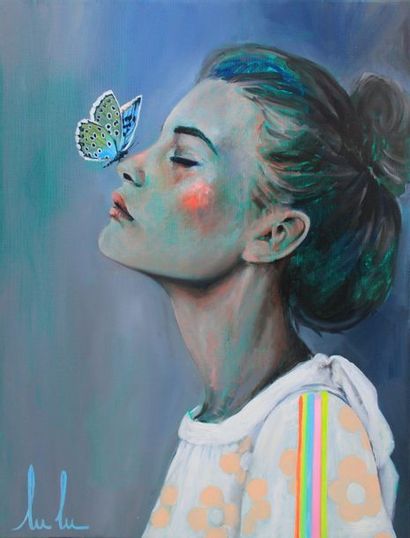 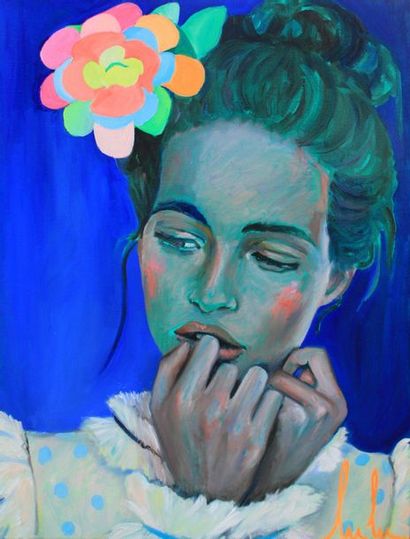 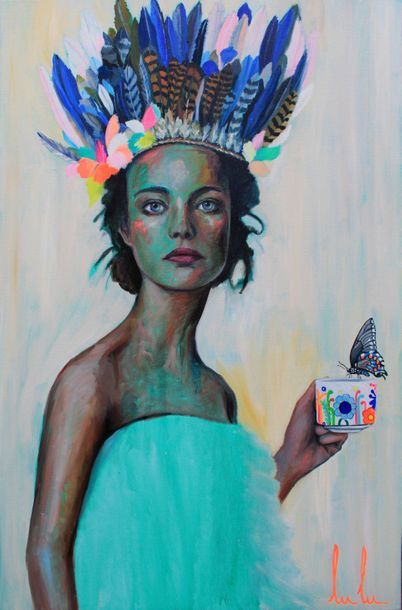 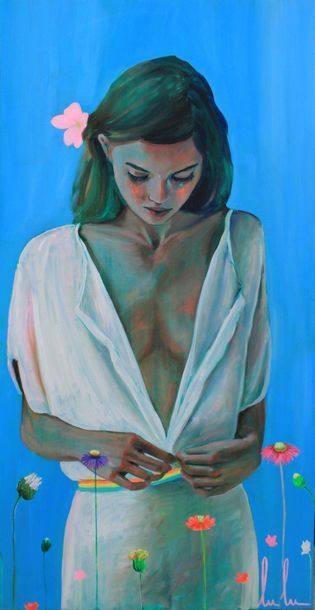 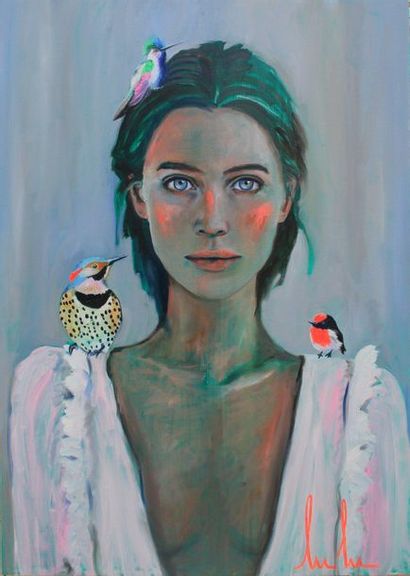 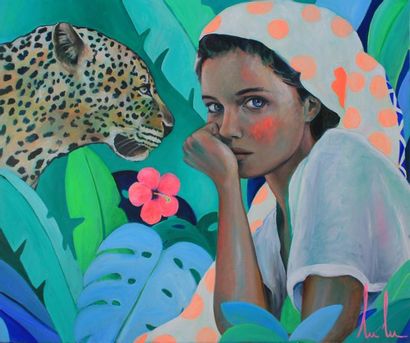 We use cookies to provide you with a better browsing experience, perform site traffic analysis, and deliver content and advertisements most relevant to your interests.

By allowing these cookies, you agree to the deposit, reading and use of tracking technologies necessary for their proper functioning. Read more about our privacy policy.